A birthday Illustation I did for a friend.

Homage to one of my favourite bands, Canadian Indie Rockers Mother Mother. 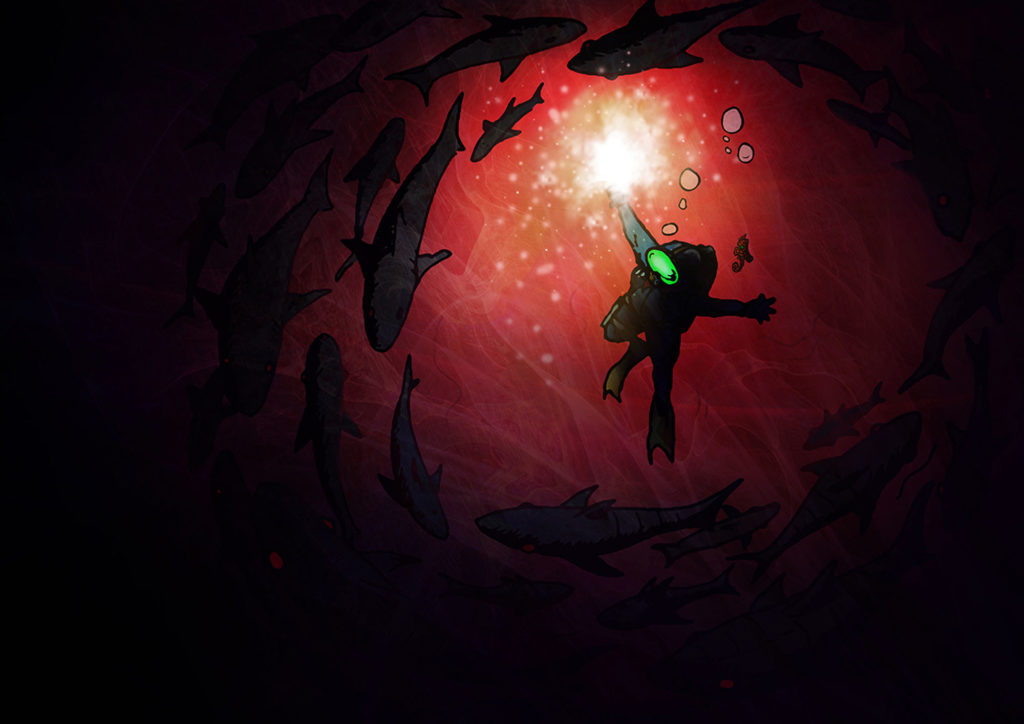 Album artwork for Gad Zukes’ 2nd ep “Anyone Out There”