Loz is a British illustrator and musician who lives in France near to Dinan (Brittany).

Self taught he has been working since 2010 on projects ranging from autobiographies, articles, small businesses, associations, orchestras and various bands, from both sides of the channel (The Seniors, Band of Brothers, Banjo-Vie, Betablock, Gad Zukes, The Adventures Of…).

In 2012 he won the ‘British Cartoonists’ Association, Under 30’s Cartoonist of the Year award’.

He has worked for the Breton brewery the Brasserie d’Emeraude, designing several of their beer labels.

He is currently the guitarist, Singer and songwriter in Gad Zukes, a band he formed with his 4 brothers and sisters. He created the Steam-Punk inspired visuals for the project. His illustrations can be seen on the band’s 2 E.Ps “Fight the Silence” (2016) and “Anyone Out There” (2018). 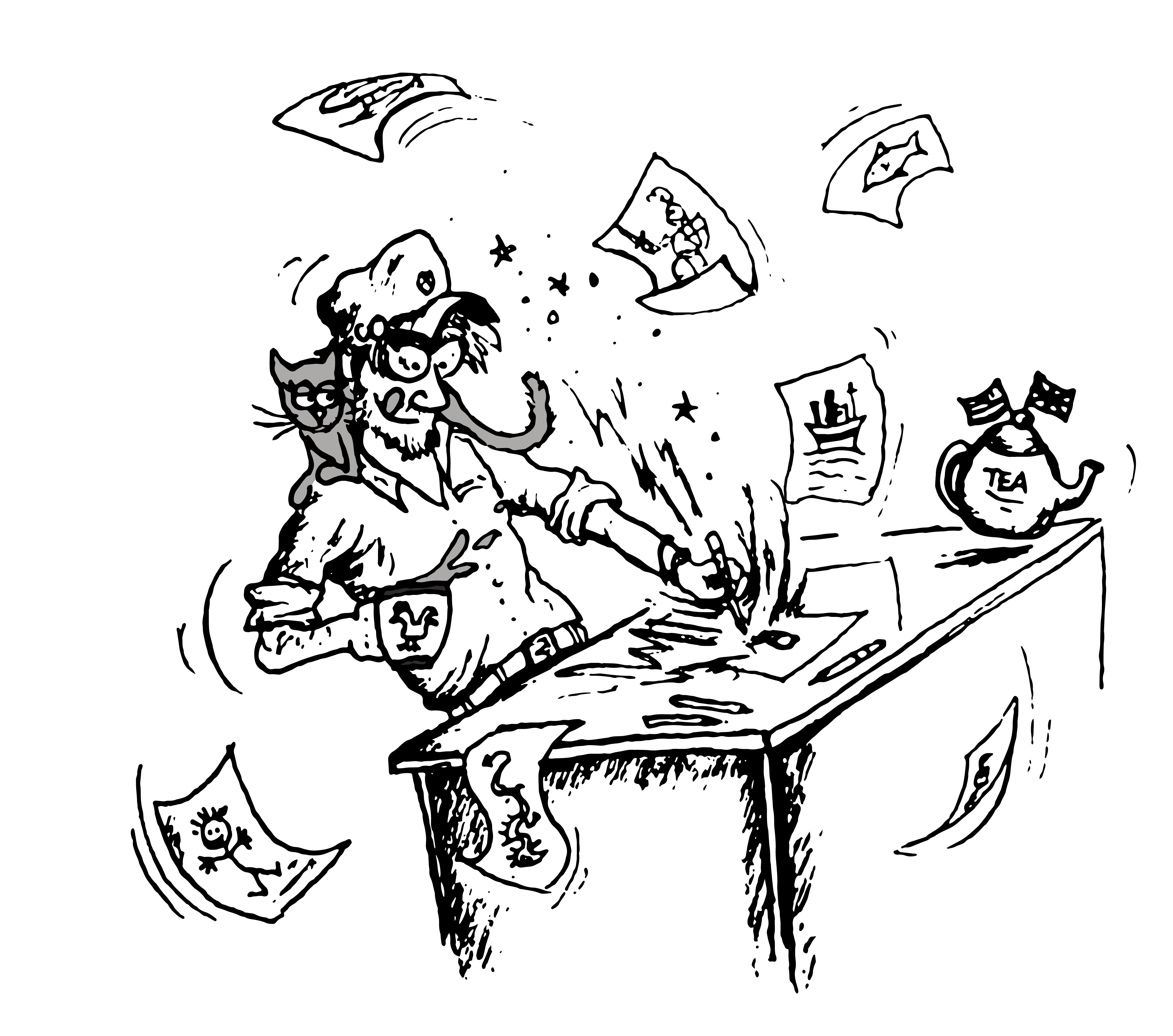